Andrew Hordes is a composer of modern
piano music. His music has influences of Chopin, Beethoven, Rachmaninoff,
Gershwin, Brahms, Debussy and Tchaikovsky. There are elements of jazz, blues, and tango influenced by Grusin, Emerson and Piazolla. The music is intended to be melodic and accessible to the listener. Each composition paints a musical portrait based upon an inspiration or background story. The listener of course, is invited to attribute their own feelings and ideas.

Dr Hordes has been studying piano since age four and composing since age six with
the majority of compositions since age seventeen. Dr Hordes has studied with the late Valentina Gershgorin in New York City and then on a music scholarship at Syracuse University with George Pappastavrou﻿. He studied with the American composer Leo Smit (a student of Dimitri Kabalevsky) in Buffalo New York. While in Syracuse he also studied electronic music with Dr Franklin Morris (a collaborator with Robert Moog). More recently he attended classes at The New England Conservatory of Music and at Julliard while maintaining a busy schedule as a Cardiac Electrophysiologist.  He now resides in the High Country in North Carolina and is working on a Master of fine arts degree in music compostion at the Vermont College of Fine Arts.

The first CD entitled "Pianoworks"﻿ consists of ten original compositions recorded on his 1885 Steinway Model B.  It is now available for listening on this website or for purchase on itunes and Amazon.﻿

The second CD "Pianoworks II" was released in 2013 and is on this website for listening. It consists of thirteen new compositions including two tangos, a few preludes, some jazz influenced pieces, a blues, and a waltz. It is now available on itunes, Amazon and Spotify. 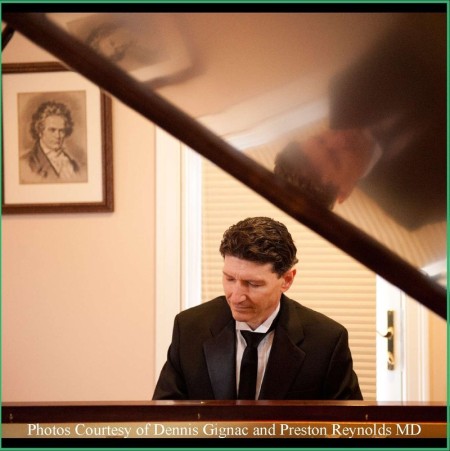 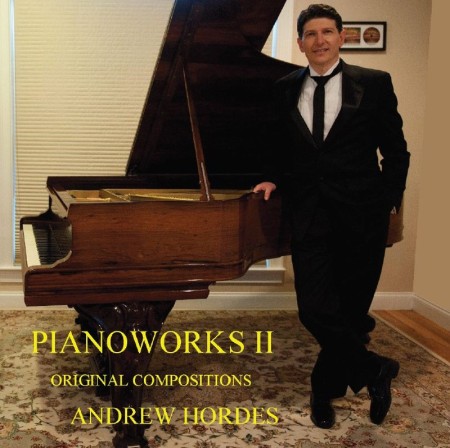 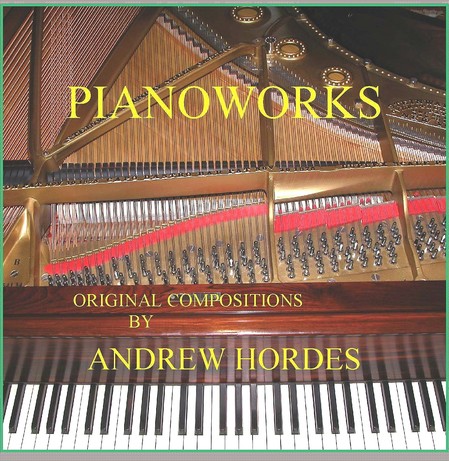